web3 Incubator Reimagining What Innovation Can Be 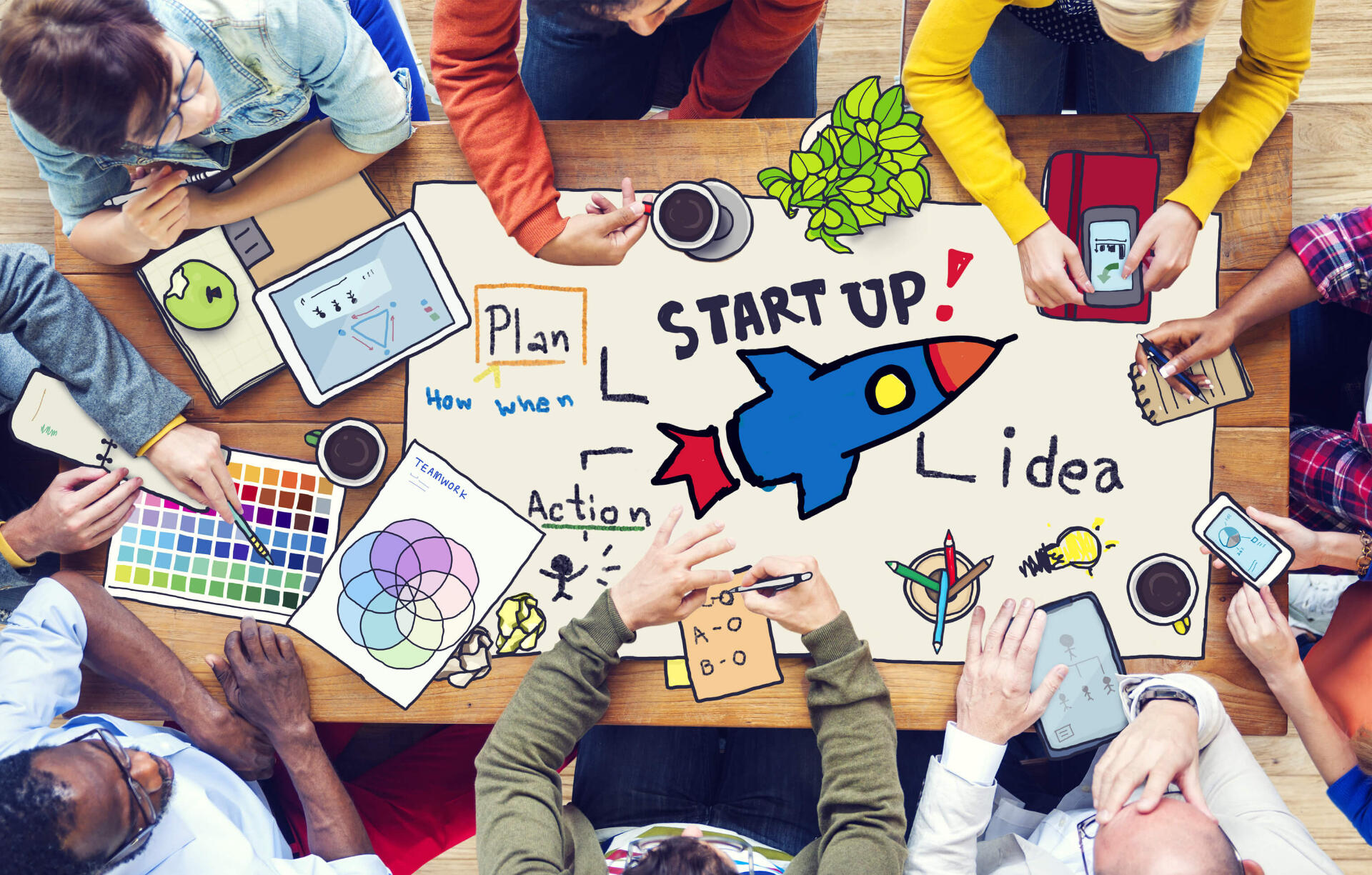 We experiment with co-creating web3 social apps with passionate Internet contributors, and offer a variety of offerings to our partners via our fractional service provider program.Our mission is to help make entrepreneurship and ownership 10X more accessible by experimenting with a new way to launch and grow startup companies; which includes using the power of open innovation, game thinking, no-code/low-code tools, AI, and Web3 technologies and values. 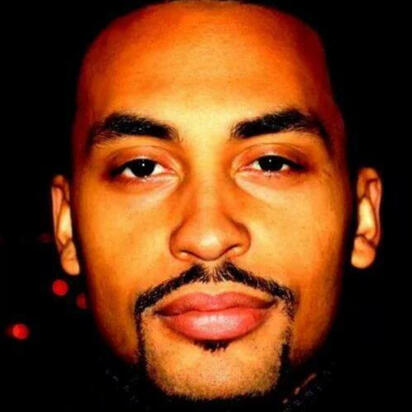 DJ is an Economic Futurist, Co-Creator, and Business Builder, who's originally from New Haven, Connecticut, but has resided in Richmond since 2001 after attending Virginia Commonwealth University.Due to his love of entrepreneurship, he realized that college wasn't the right fit for him, so he started his own learning journey and pursued a career in sales. After witnessing the rise of Facebook at his former college in 2005, he then realized what he wanted to become, a tech entrepreneur.Since founding his first tech incubator in the Fall of 2010, he has launched a web series on YouTube, been featured in a variety of media outlets, spoken at a number of conferences, authored a book about alternative economics, and launched and consulted on a variety of startup projects. 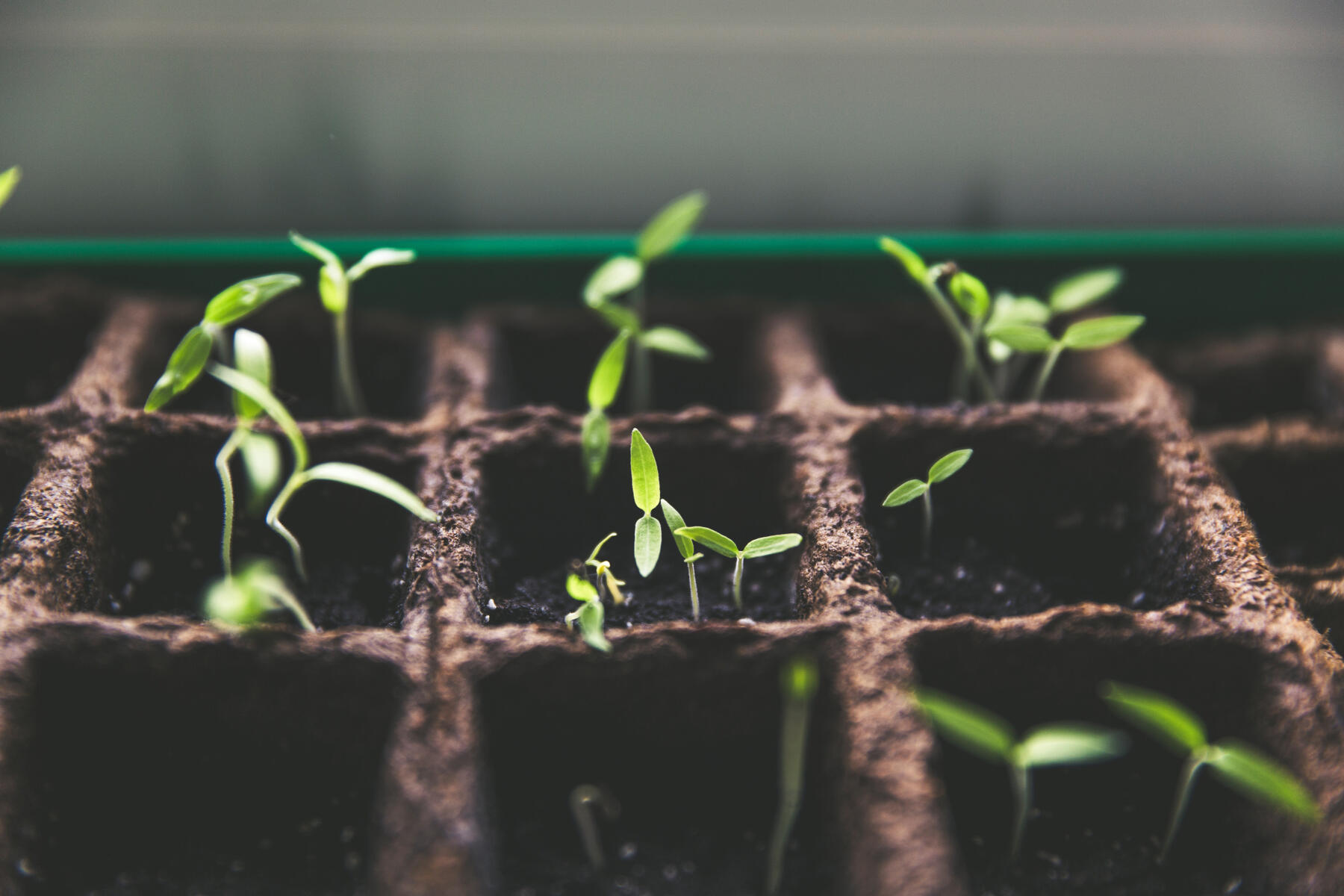 SEEDschool is a next generation creator bootcamp that's preparing underserved teenagers for the future of work and entrepreneurship.

Please fill out the form below and we will be in touch.

Your message was successfully sent to our team! 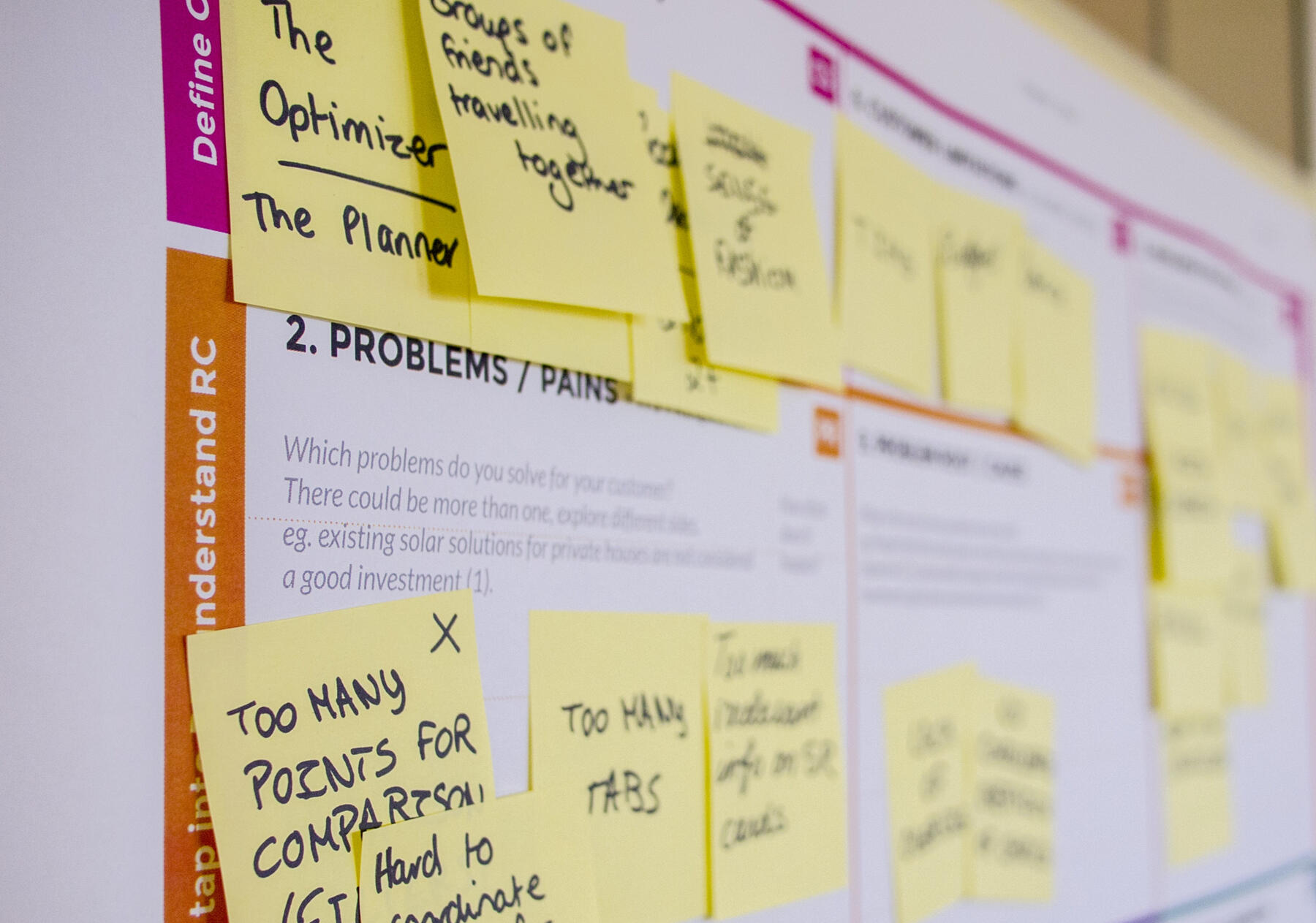 When we're not building our own projects, we're helping other organizations bring their ideas to life.

If you are interested in any of our offerings, feel free to reach out via the form below, and we'll be in touch shortly.